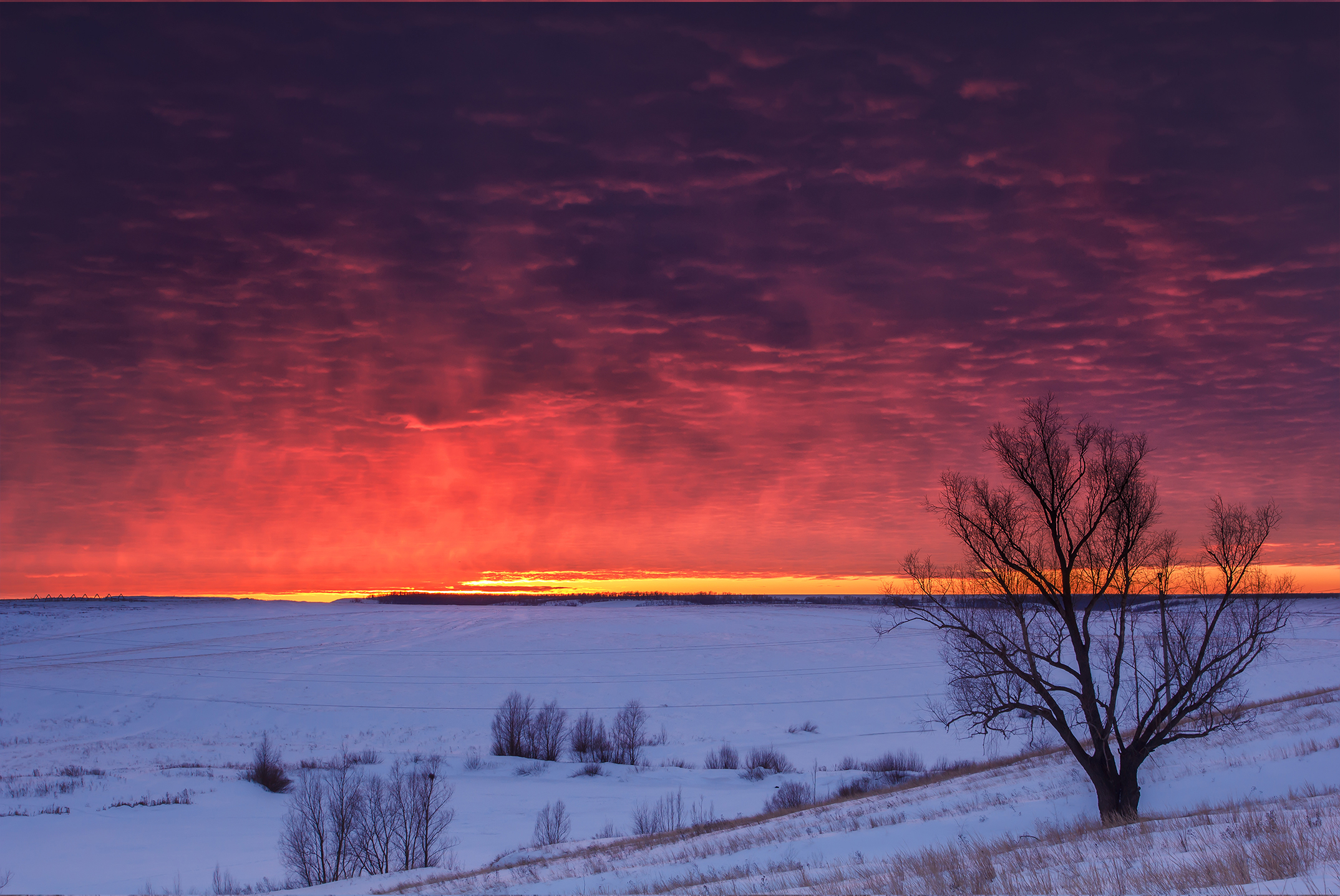 One of the perennial philosophies asserts that only in eternity (i.e. God, Plato’s forms, Aristotelian essences) can constancy be found. All else is subject to mutability, change as the result of time.

In Book Eleven of his Confessions, St Augustine questioned time in relation to God (the stable Truth) and His creation of the temporal world. He concluded that time – past, present and future – could be nothing more than a conscious act of human representation.

Whether or not this is true, I suggest that at least in his secular poetry, John Donne, the metaphysical English Renaissance poet, shrewdly manipulates his representations of time in order to explore ideas about constancy and mutability in new and thought-provoking ways.

One of the most interesting, at least for this time of the year, comes with his poem A Nocturnal upon St. Lucy’s Day, in which Donne uses the winter solstice to help his speaker come to grips with a difficult situation.

Someone important to the speaker, likely a lover or former lover (suggested by the speaker’s address to ‘other lovers’), has died.

It is indeed a dark time.

Yet the cycle of death is now complete – ‘this time to the Goat is run’ – (i.e. at the winter solstice, the sun enters Capricorn, ‘The Goat’, in order to die and be reborn). Because ‘spring’ is connected through rhyme with ‘thing’ (‘I am every dead thing’), there is hope of regeneration not only for the sun but for the speaker as well. In turn, this will ‘fetch new lust’ (the goat being associated with the genitals and the union of male and female powers).

The desolate speaker takes solace from the next (‘summer’) solstice – ‘let me prepare towards her’ (emphasis added) for after ‘midnight’ comes the new day.

With this, Donne has effectively reset the clock and put the difficult situation into new perspective and with similar reflection, you can do the same.

With Saturn and Pluto coming ever closer form their historic conjunction in Capricorn in mid January 2020, we can expect this solstice to be both a time of crisis and contraction. On so many levels, it spells the end of innocence, the end of an era that as with the speaker in Donne’s poem, we have little choice but to face with honesty and humility. Just as St Augustine reminds us, all in our temporal, material wold is subject to change as the result of time.

Yet as with Donne’s poem, this solstice offers the opportunity of true transcendence and healing if, and only if, we choose it to be.

‘Tis the year’s midnight, and it is the day’s,
Lucy’s, who scarce seven hours herself unmasks;
The sun is spent, and now his flasks
Send forth light squibs, no constant rays;
The world’s whole sap is sunk;
The general balm th’ hydroptic earth hath drunk,
Whither, as to the bed’s feet, life is shrunk,
Dead and interr’d; yet all these seem to laugh,
Compar’d with me, who am their epitaph.

Study me then, you who shall lovers be
At the next world, that is, at the next spring;
For I am every dead thing,
In whom Love wrought new alchemy.
For his art did express
A quintessence even from nothingness,
From dull privations, and lean emptiness;
He ruin’d me, and I am re-begot
Of absence, darkness, death: things which are not.

All others, from all things, draw all that’s good,
Life, soul, form, spirit, whence they being have;
I, by Love’s limbec, am the grave
Of all that’s nothing. Oft a flood
Have we two wept, and so
Drown’d the whole world, us two; oft did we grow
To be two chaoses, when we did show
Care to aught else; and often absences
Withdrew our souls, and made us carcasses.

But I am by her death (which word wrongs her)
Of the first nothing the elixir grown;
Were I a man, that I were one
I needs must know; I should prefer,
If I were any beast,
Some ends, some means; yea plants, yea stones detest,
And love; all, all some properties invest;
If I an ordinary nothing were,
As shadow, a light and body must be here.

But I am none; nor will my sun renew.
You lovers, for whose sake the lesser sun
At this time to the Goat is run
To fetch new lust, and give it you,
Enjoy your summer all;
Since she enjoys her long night’s festival,
Let me prepare towards her, and let me call
This hour her vigil, and her eve, since this
Both the year’s, and the day’s deep midnight is.

A Nocturnal upon St. Lucy’s Day, being the shortest day – John Donne