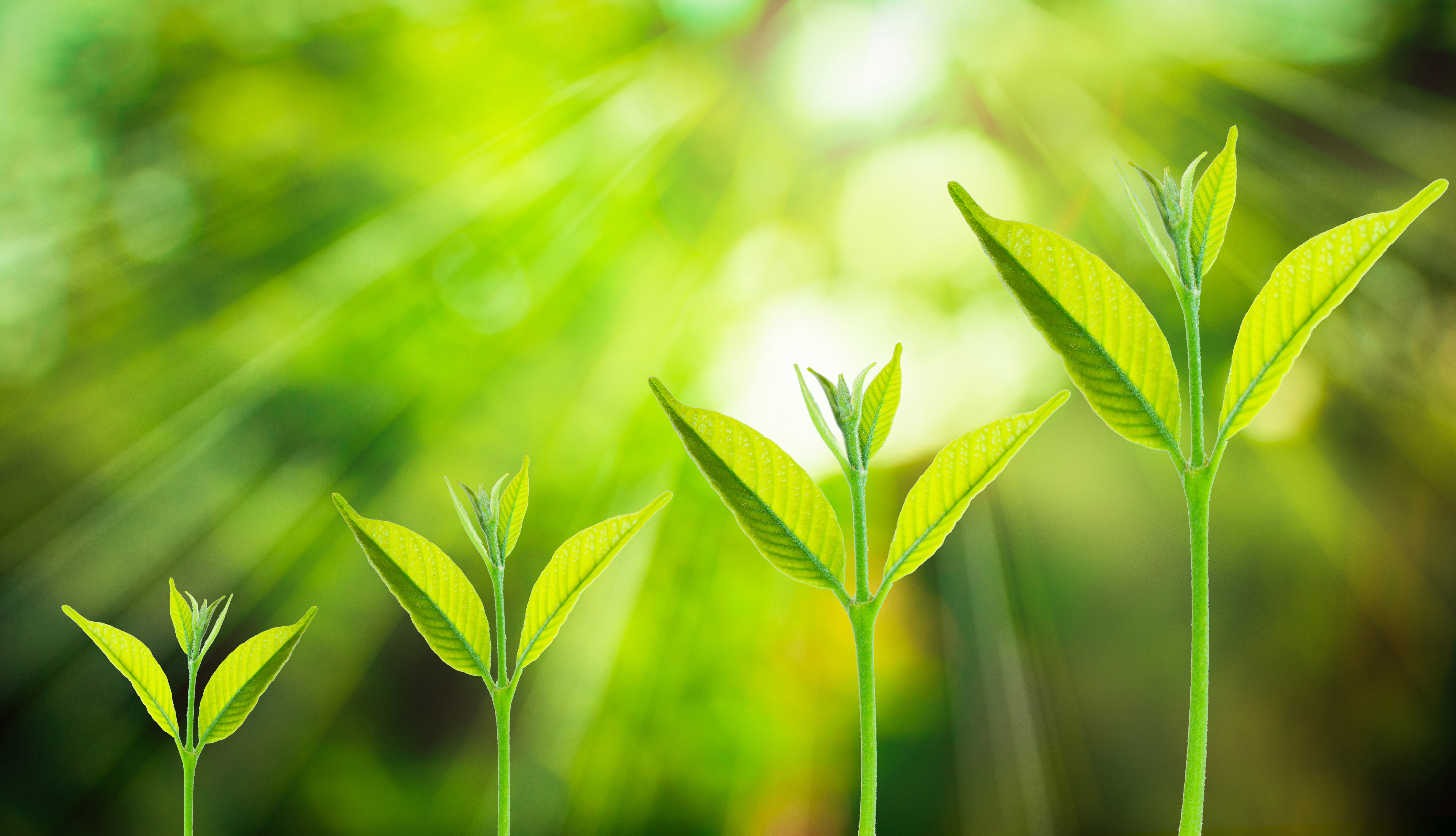 What are you inviting to expand and grow in your life that many not serve you as well as you might initially have thought?

It’s tempting for forget – or perhaps even to ignore – that which we invited into our lives with the New Moon in Pisces (at the beginning of this week) is continuing to take hold and grow. Indeed, we will not even begin to see the first shoots of this ‘seedling’ that we’ve planted (consciously or not) until early next week with the 1st quarter Moon.

In practical terms this means is that which is growing and expanding in your life this lunar cycle may not ultimately be to your benefit. Indeed, it could be worse than that. Think along the lines of the growth/expansion of a tumor – or even the coronavirus – that may ultimately kill you.

For example, I’ve been running with a ‘truth’ that money is power, neither of which one can ever have too much of, right? Little wonder that my stated intention this lunar cycle was to get more of both!

At one level, my core ‘truth’ is realistic, at least in the sense that it certainly does seem that money makes the world turn. At another level, however, this ‘truth’ has long been making a mess in my personal life as well as my most intimate relationships. I’ve known this for awhile but I can assure you that I’ve done my best to ignore it.

Luckily, (luck is another aspect of Jupiter), I had the opportunity to do a family constellation yesterday with an excellent guide. As the result, I discovered that this ‘truth’ that I’ve been holding onto about money and power come along with some seriously damaging negative energy. Also I discovered that ‘truth’ (and the negative energy) comes not from me in the here and now but instead from bad stuff that happened in my ancestral line many generations ago.

The ‘healing’ of my ancestral line that came about as the result of the constellation yesterday feels great. Thanks to my excellent guide!! However, it still remains for me to replace that old, outworn, and damaging ‘truth’ about money and power with a new ‘truth’ – something that serves me better.