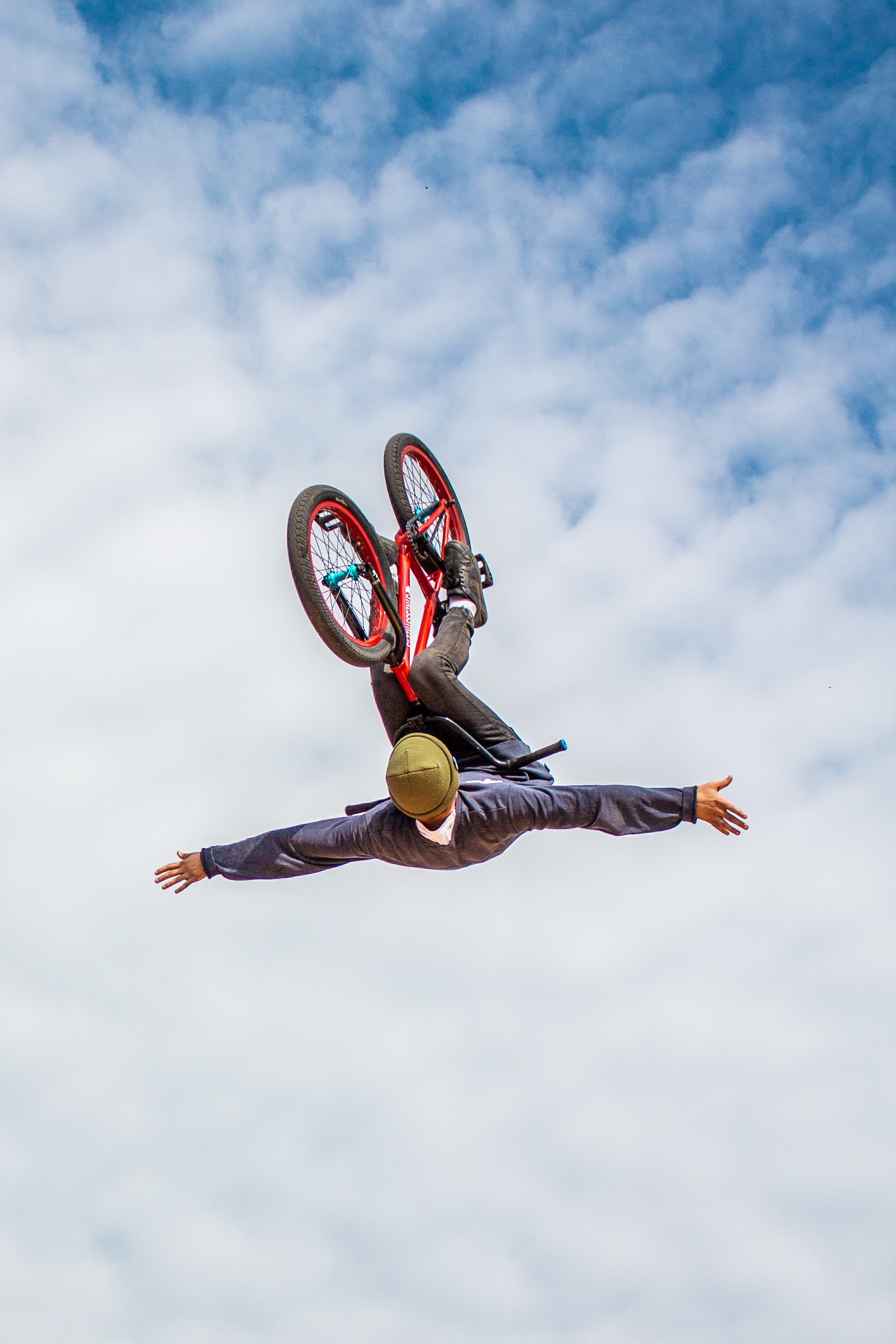 We’re coming up to a real zinger of a month.

First and foremost, for two days (from 23-24 June), no fewer than six planets will be retrograde, or apparently moving backwards through the sky. This is a rare occurrence and not the time to expect to make forward progress. Instead, use it as perhaps the gift that it is intended to be; a time for reflection, reality checks, and making strategic plans and decisions. Doubtless this time will be sorely needed.

Because this eclipse (where the shadow of the earth blots out the light of the Moon) occurs on the Sagittarius/Gemini axis, we can expect a shadow of some sort to fall across our beliefs and knowledge.

Perhaps some ‘truth’ in which we’ve heavily invested is seriously questioned? If so, at least because the highly auspicious fixed star Betelgeuse is involved, it’s more than likely that in the end, we’ll consider learning this now rather than later to have been for the best.

Unfortunately, until Mars moves from foggy Pisces into more clear-sighted Aries, we may be unable to take affirmative action about that which we’ve learned. This delay could prove painful. This is because on 12-14 June, Mars in Pisces will have met up with Neptune (by conjunction). As the result, we’ll probably learn something about that upside down ‘truth’ that is disheartening.

But, rest assured, when Mars finally does move into Aries on 28 June, there will be plenty of time for action. Mars will remain in this most militant of zodiac signs from then until the beginning of January 2021. It’s with the next set of eclipses, that we might expect to learn more about the precise nature of that which will goad people to take (militant) action.

For those who figured that by now the Covid-19 situation will have been now be well on its way to simply going away, with the solar eclipse on 21 June at 0 Cancer, there could be some bad news. As noted above, all eclipses denote beginnings and endings and this eclipse, about both, will be particularly strong; it packs a serious punch on Cancerian themes of home, family, and domestic affairs. In hindsight it might well be viewed as a new chapter in the story that commenced back in January 2020 with the stealth advance of Covid-19.

To finish up the month, on 30 June, we have another conjunction of Pluto and Jupiter, the two planets generally considered to have symbolized the spread of Covid-19. The big difference between earlier in the year and now is that both Pluto and Jupiter are retrograde. Might this mean the advent of the second wave of the corona virus?

Let’s hope not. But at the very least we might expect this conjunction of Pluto/Jupiter to take developing matters irrevocably out of our hands. If this happens, then we ought not to expect any serious clarity about this until around 5 July, when we will enjoy another Lunar eclipse, which like the solar eclipse on 21 June, will fall on the Capricorn/Cancer Axis.

Interestingly, this eclipse in July occurs against the backdrop of three important fixed stars. This suggests that as the result of whatever will happens as the result of the seeds planted by July eclipse, we might learn that we’ve been urged by leaders to move to too quickly to get back on track with ‘normality’ in the wake of Covid-19:

Could you benefit from some help navigating June?