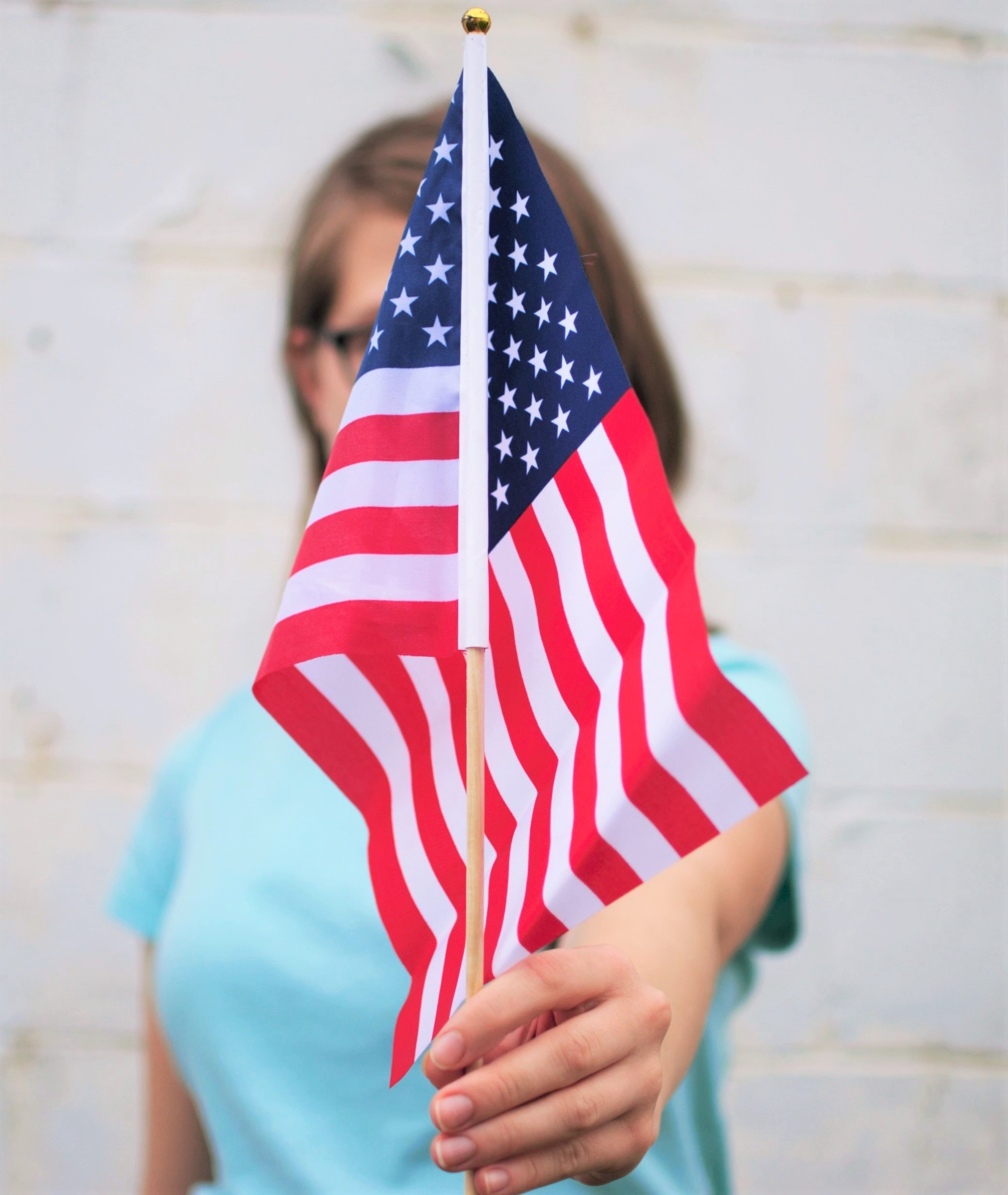 Try it: Google ‘democracy in USA is finished’. If, like me, you get 28.3 million hits in 0.49 seconds, are you really surprised?

Let’s face it: as a democracy, America is on the verge of collapse and it is only the less astute citizen who fails to acknowledge that this proverbial writing has been on the proverbial wall for more than two millennia.

In his famous political essay The Republic, Plato (circa 424-348 BC) teaches that as surely as Democracy evolves from Oligarchy (a system of government where the rich rule the poor) that Democracy evolves into Tyranny. While the first transition results from an excess of wealth as with the English monarchy from whom the American colonists won freedom in 1776,  the later results from an excess of freedom. Plato provides some startlingly scary examples of the warning signs, should you care to read them.

Plato also teaches that bloated with desire to do whatever we wish – whenever we wish, (i.e. the American obsession with unlimited free speech and unmitigated gun control), the citizens of democracy will at last become so sensitive that we no longer can endure ‘the yoke of laws’. Consider why recent laws requiring Americans to wear face masks to save their lives in the face of the pandemic killer, Covid-19, have become such an intense, hotly debated political issue.

This is the beginning of the end.

It happens like this: because law and order have vanished, the disgruntled citizenry elect a champion to seize control.  All goes well until inevitably the champion oversteps his bounds. When the citizenry try to remove him, they discover their champion turned tyrant is even more lawless than they.

Plato teaches the champion turned tyrant is one of ‘false and braggart words and opinions’ who calls impudence ‘good breeding’, lawlessness ‘liberty’, wasteful extravagance ‘magnificence’, and self-control ‘want of manhood’. Not to cast aspersions, but am I right in guessing this might sound familiar?

As an American, I lament that so many of my fellow countrypersons have not read Plato nor are they likely do so prior to this November. But then again, ought I to be surprised? Recently media analyst, Mark Dice, asked Californian beachgoers why they celebrate the 4th of July and far too many of the replies were shocking.

I mean, how could any American who actually believes that America obtained its independence from China want to read Plato?

Has such ignorance, as Plato has plainly predicted, truly sealed the fate of the country of my birth? I hope not. Not only has America survived a good many serious challenges to date but so have other democracies like the United Kingdom. That America survives this epic challenge, remains up to each and every citizen to do his or her civic duty and remember that at all times individual freedom must be balanced with individual responsibility.

If this democracy known as the United States of America is not to topple into the abyss of perpetual tyranny, this balance point must be found and respected.

Let’s face it: Tyranny is unlikely to bring the citizens of the United States of America anything close to which, more than two hundred years ago, they had promised themselves; ‘life, liberty, and the pursuit of happiness.’

Some may say this is not true; it is their democratic right to do so. But is it wiser to believe them or Plato?