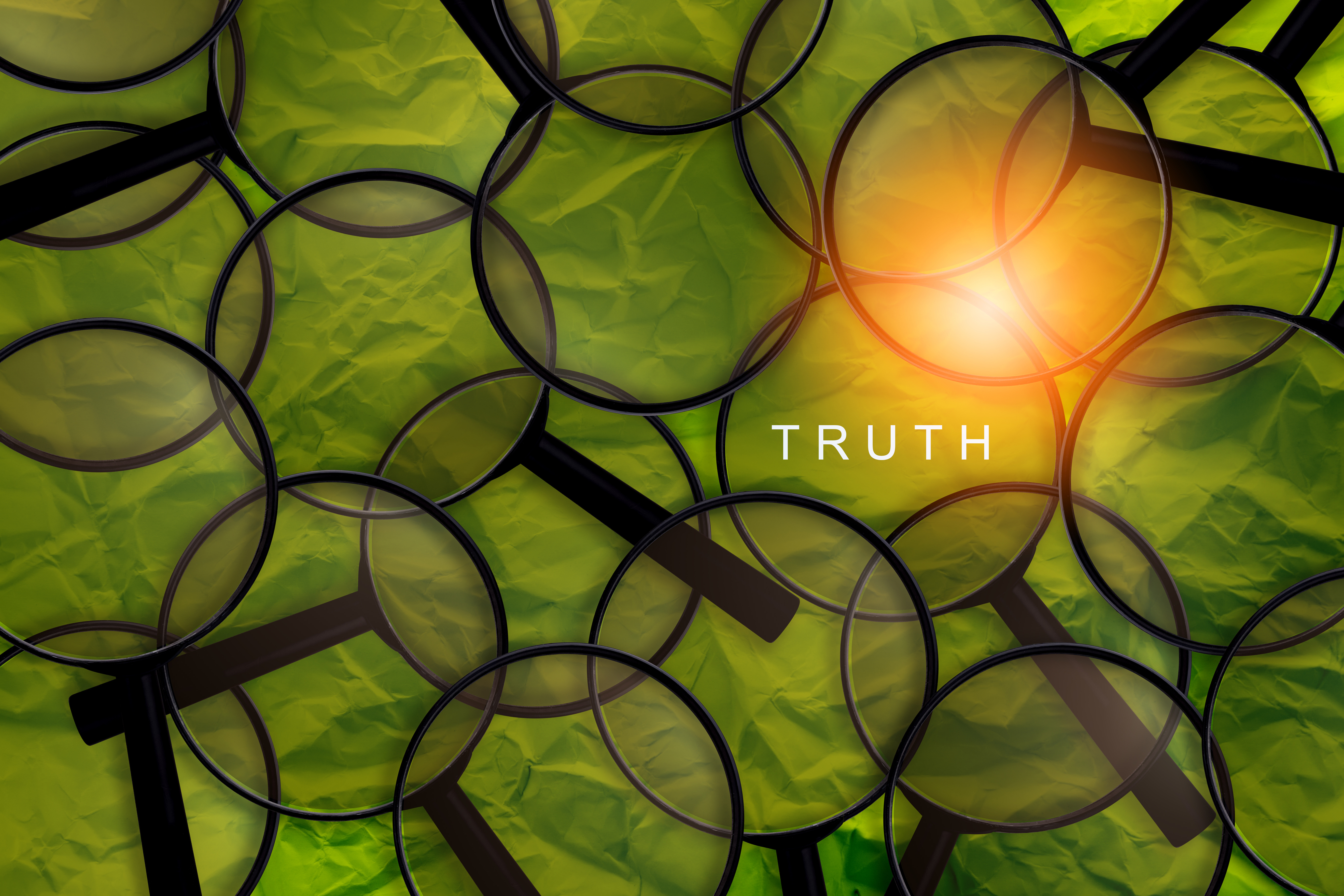 This is the first of a series of three mini-essays written for a course exploring various philosophical theories of ‘truth’:

The correspondence theory holds that a truth bearer such as a sentence, is ‘true’ if it can be shown to correspond to some verifiable ‘fact’ (i.e. concrete, empirical evidence) regarding some (often physical) reality.

Undeniably, the correspondence theory has its uses. For example, a statement like it is raining can usually be proven or disproven in regards to correspondence to empirical evidence with a quick look outdoors. It is useful because it conveys useful information (i.e. in this case, whether or not to take an umbrella). However when the perfecting the correspondence of a statement to external evidence is not possible (such as when ‘facts’ in question are neither clear nor able to be adequately observed), the correspondence theory struggles. You may say that it’s raining and that might well be ‘true’, but I am unable to verify your statement because it is too dark outside for me to see, then I’m still left not knowing whether or not to take that umbrella.

Likewise, this theory struggles with statements such as ‘cilantro is delicious’ which at best it is verifiable only in respect to the beliefs of the individual speaker.

What is delicious to one person is not delicious to another. If in doubt consider my own position on the deliciousness of cilantro (thumbs up) in comparison to that of my husband (thumbs down). Worse, neither of us are able to point to any verifiable ‘facts’ or ‘evidence’ to decide our dispute. In the end, all that we have conveyed is opinion and preference, the universal truthfulness of which cannot be proven although it is undeniably useful to know the tastes of my husband when making dinner.

When seeking ‘truth’ regarding statements like the deliciousness of cilantro, the correspondence theory fails. In and of itself, this would not be a problem if everyone were willing and able to acknowledge this and introduce other theories of ‘truth’ where necessary. However history has demonstrated that the promise of an ultimate ‘truth’ can be so alluring, not the least because it provides a (moral) compass by which we can take decisions (perhaps without taking personal responsibility), that many, including adherents of the correspondence theory, cannot resist the temptation to cling to this black and white approach.

When we succumb to this temptation we are left with – at best –  a half-baked view of ‘truth’. For example, if I say that plants communicate danger to each other, most people cannot verify the truth (or falsity) of my statement. Even scientists cannot do so with absolute certainty. Scientists may be able to demonstrate (with some certainty) that grass releases certain chemicals in response to being cut. But whether that chemical release is meant to signal danger (however defined) must remain a hypothesis until scientists can communicate directly with plants with some level of mutual understanding. In the meantime, all we are left with is a working hypothesis that may prove useful in the future regarding our search for ‘truth’.

Correspondence theorists would generally not agree that usefulness should be an important consideration in the pursuit of ‘truth’. I argue that on this point they are also wrong. William James and other adherents of Pragmatism would likely agree with me. Loosely, Pragmatism suggests that which we hold as ‘true’ should lead to some successful action, such as being prepared for the weather or the ability to make a dinner that my entire family will enjoy. Unfortunately a detailed discussion of Pragmatism must await another day.