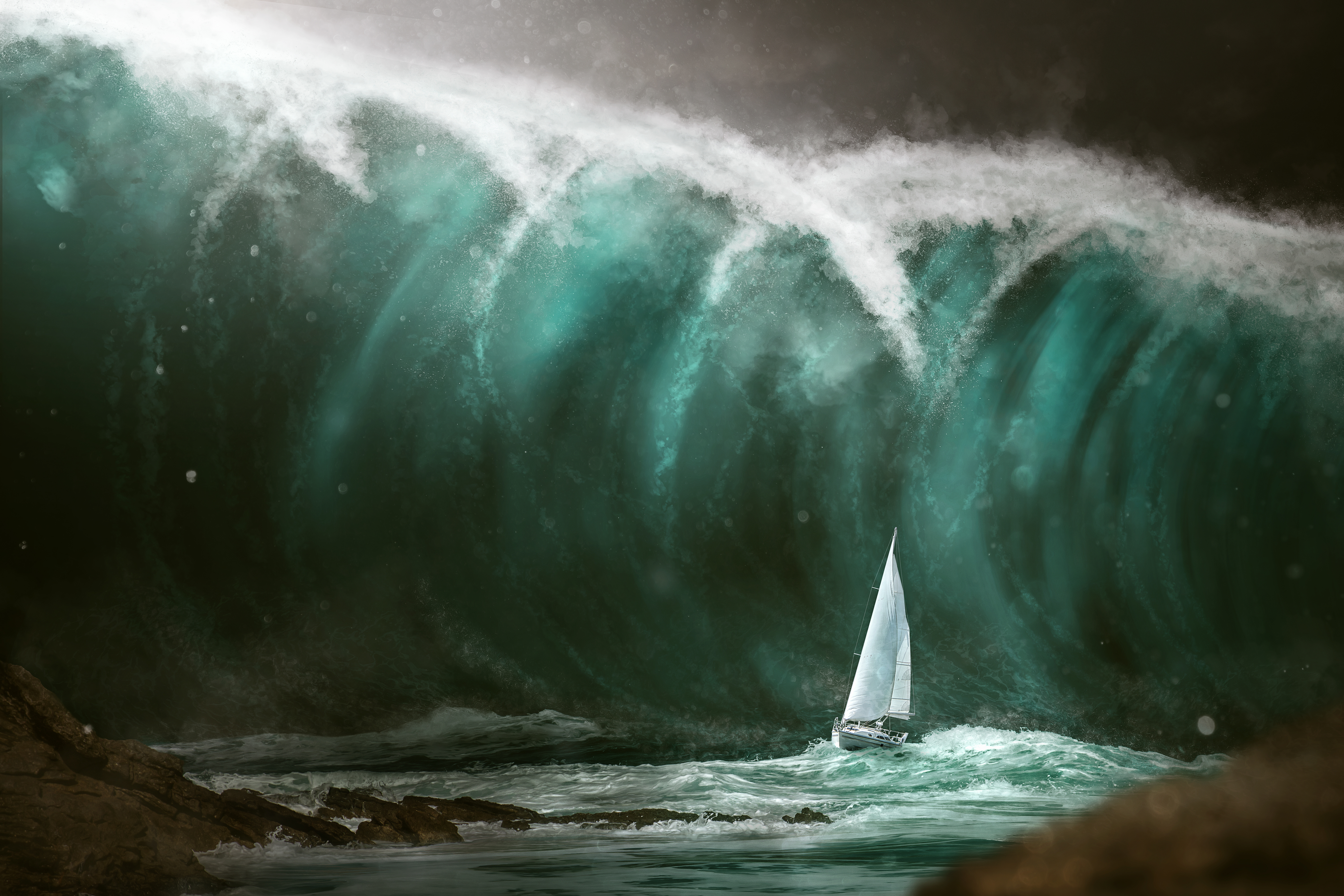 Back in April 2018, I was lucky enough to attend The Astrology of Wealth Management, a seminar given by Christeen Skinner, a clever and well-experienced financial astrologer with a client base of market-traders, investors, CEO’s, and entrepreneurs. In that seminar, Christeen warned us to clear as much personal debt as possible prior to 2020.

I took her advice. Would you have done?

In 2020, there will be several planetary cycles crashing up against together like tectonic plates. Expect some ‘serious global financial fallout’.

According to Christeen, ‘this will a really tough time’ – ‘there are too many bubbles under the surface’ – ‘expect a serious financial reset’ – ‘batten down the hatches and prepare to ride out the storm’ – ‘this is a crisis of values – what matters most’.

What matters most to you and how will you protect it?

Christeen was right – and we’re in middle of this right now:

Add to the mix the planet Uranus (disruption) wandering back and forth on the cusp of Taurus (security and stability) and it’s sure to be a bumpy ride.

If you’ve identified a clear direction forward, do you still feel on track?

Christeen did not comment as to what might manifest as the actual trigger nor did she suggest when it might end. But given the planetary cycles involved, I’d suggest (and is NOT financial advice) that although we might feel the pressure lifting a bit in April, the situation will get tense again with the Lunar Eclipse in July and then carry on pretty much through the whole rest of 2020.

Christeen also suggested that 2024-2025 may be a tough time and I have to agree. For some years, I’ve been predicting the United States will suffer a second civil war during this period and I’m not the only one.

If that were to happen, then how might it effect the global economy and perhaps more importantly, what might be the impact on you and your family?

Finally, Christeen suggested that we might see the global markets bottoming out in mid-February 2026, which will be a difficult period for the United States for a number of good reasons.