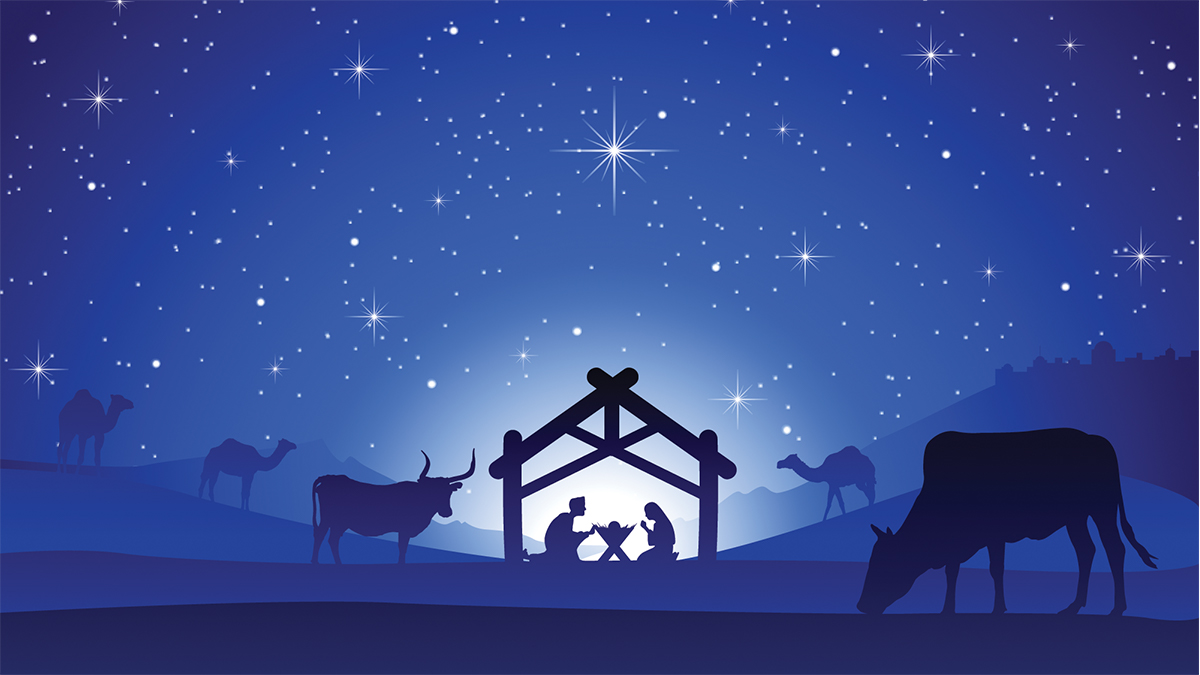 In a series of several blog posts, I’ll be reviewing some key pieces of evidence supporting several of the most likely contenders along with some traditional and not so traditional interpretations.

This is the messianic prophecy of Balaam (a diviner in the Torah) who, according to Ambrose of Milan (330-397) and Origen of Adamantius (184/5-253/4), was an ancestor of the race of Magi, an ancient priestly caste flourishing on the eastern edge of the Roman Empire.

Evidence suggests the Magi had long awaited the fulfillment of their ancestor’s prophecy. According to the writings of Strabo (43 or 63 BC – c 24 CE), just prior to the birth of Christ the official duties of the Magi included the election of the king of the Parthian empire (a major political power in ancient Iran). Hence not only were Balaam’s Magi sky-watching priests (experts in Mesopotamian astrology) but they also had considerable experience in the business of kingmaking.

Since the Sumerian period ( 3500-2300 BC) planetary tables recorded on clay tablets predicted the future movements of the planets and one such tablet dated from 08 BCE listed a forthcoming Jupiter/Saturn conjunction.

For Balaam’s star prophecy to be fulfilled, the birth of Christ needed to be at night even though at the time, all divine births (i.e. Augustus and Nero) were linked with solar deities and needed to occur at either sunrise or noon. The triple conjunction of Jupiter/Saturn in 07-06 BC was a highly anticipated sky event the fit the bill. Both planets were easily seen by the naked eye in the night sky yet in Mesopotamian astrology,  both Jupiter and Saturn were associated with powerful solar deities  (Marduk and Ninib, accordingly).

Not only that, but this conjunction occurred in the constellation of Pisces, the one of the most ancient of the twelve zodiac signs (first appearing on an Egyptian coffin lid dated c. 2,300 BC) which has since become most closely associated with the Christ.

If one looks closely at the glyph of Pisces, you’ll find that one fish is moving upwards whilst the other is moving parallel with the earth plane.

The symbolism here has been characterized as a formal embodiment of spirit, the penetration and materialization of spirit into the world of duality and form.

And the Word [of God] became flesh and dwelt among us, full of grace and truth; we have beheld his glory, glory as of the only Son from the Father.

As you can see, this all is quite tempting.

Yet conjunctions of Jupiter and Saturn are of themselves not really so rare, occurring every 20 years. True, a triple conjunction makes it a bit more rare and adding in that it would happen in Pisces would make it even more rare. But then Balaam doesn’t seem to have stipulated the necessity of Pisces any more more than he specified that Jupiter/Saturn had to be involved.

So was this particular celestial the subject of Balaam’s ancient prophecy?

Or was something else going on?