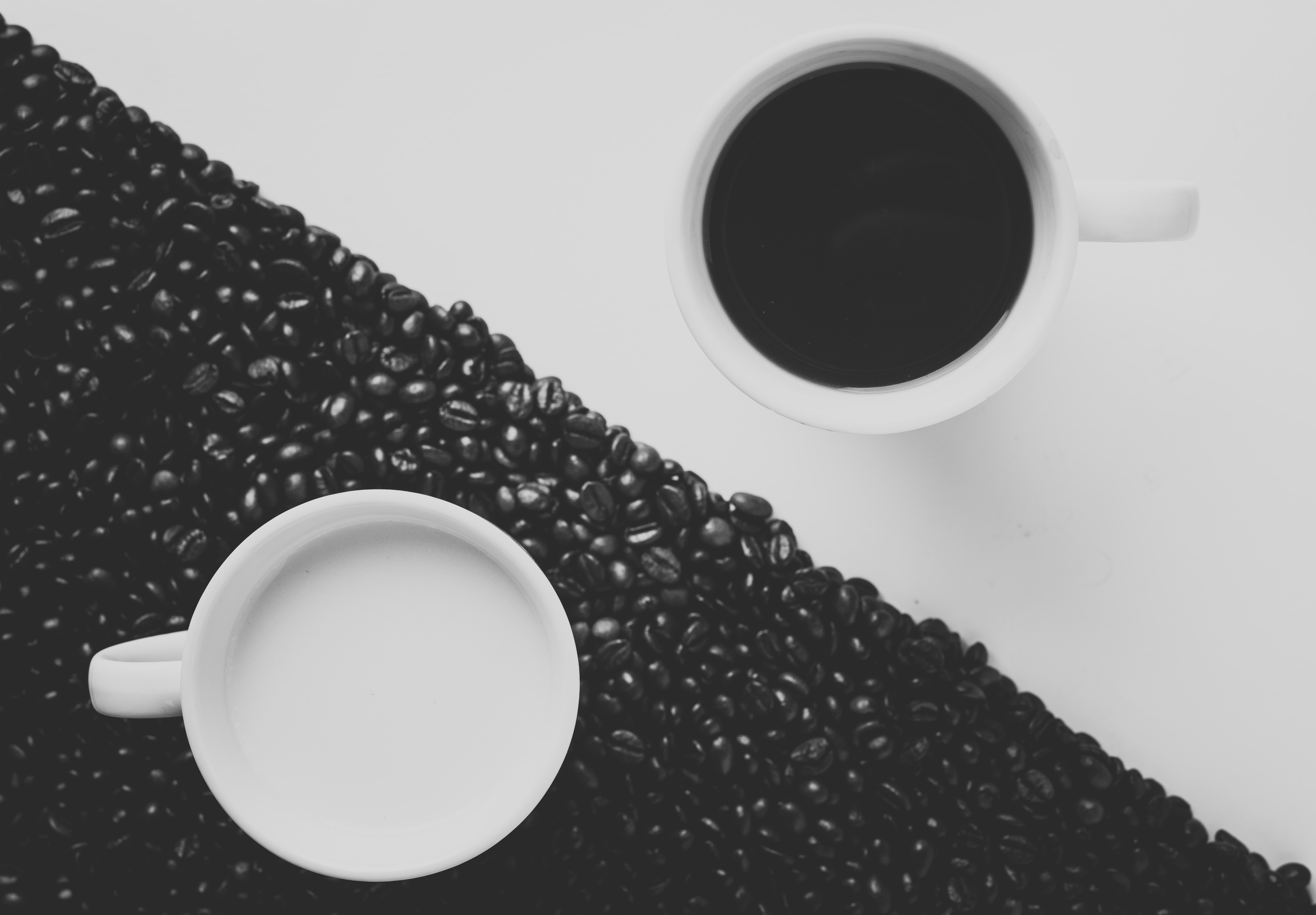 The primary problem which Existentialism has tried to highlight is how little we Westerners understand ourselves, our human nature, and the forces by which our human nature has been formed.

As Barrett points out, those forces divide neatly into two historically influential opposing camps: Hebraism focuses on what’s wrong and Hellenism focuses on what’s right. As Barrett reminds us, it’s all well and good to focus, as did the ancient Greeks, on attaining perfection but there is always something that gets in the way and that something, which we’ve inherited from the ancient Hebrews, is sin.

How does this affect us today?

According to Barrett, this ancient opposition equates to the mind/body split which lies at the very heart of our (Western) core. The ancient Greeks couldn’t deal with the body and the mortality it implies. So they remained solely in their heads to remain in touch with eternity, through, for example, Platonic Forms (i.e. ideas of things that actually exist). By contrast, the ancient Hebrews couldn’t get out of their bodies, no matter how hard they tried. Hence right from the start they were forced to face their mortality which, after that incident with the snake in the Garden of Eden, had became a hard and fast reality.

Where is the balance?

This, Barrett reminds us, brings us to the famous myth of the soul in the Phaedrus: the driver of the chariot, or reason, holds the reins of both the white horses (symbolizing human spirit) and the black horses (symbolizing man’s bodily appetites and desires). The message is clear. If man is to achieve salvation, he must seize control through reason.

Note that this dualistic opposition between black and white is a Western construct. Witness the difference between the Chinese treatment of black and white, Ying and Yang.

According to Barrett, the effect of this left Western society in the position where ‘humanity, the universal, is more real than any individual man’. Existentialists like Kierkegaard and Nietzsche have tried to reverse this unfortunate construction but have been hindered, no doubt, by the still lingering effects of original sin.

Sadly, this effects some more than others as Virginia Woolf was quick to point out by referencing ‘Milton’s bogey’ in her famous essay, A Room of One’s Own. In Milton’s epic poem Paradise Lost, Eve gets double blame for original sin by first allowing herself to be seduced by the snake and then seducing Adam. As the result, at least in the Western world, women have long been considered the intellectual inferior of men. It was this classic injustice that spurred Simone de Beauvoir to pen her own existentialist classic, The Second Sex.