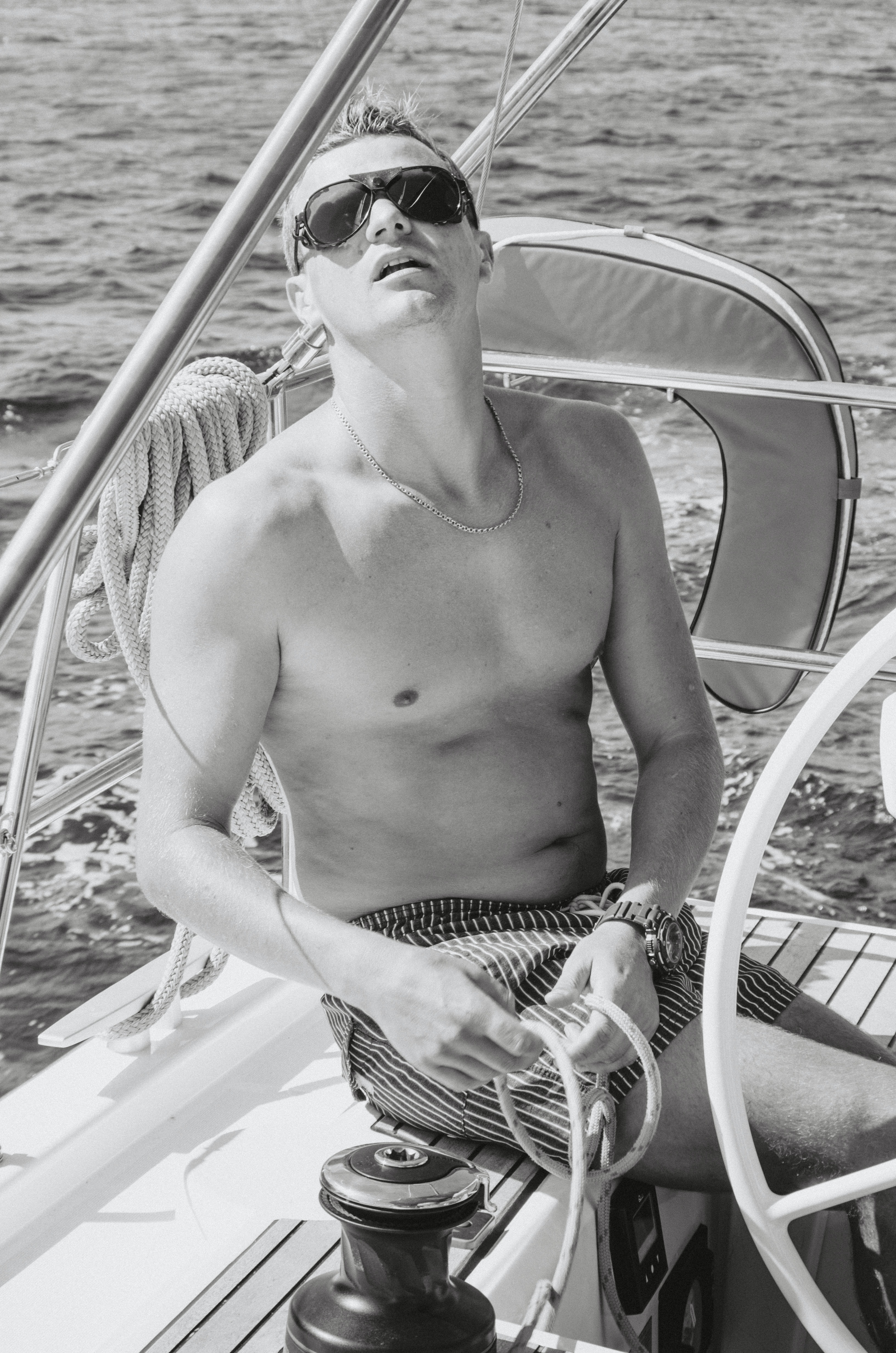 As Hellenist reason takes hold of Western culture, Christianity comes on the scene, and with it, new concerns and questions.

In the first century, Saint Paul, the Apostle, asserted that the faith he preached was foolishness to the Greeks, who demanded ‘wisdom’ (reason). With that, he’d set up a conflict between faith and reason that would prove more thorny than he could have envisioned.

As Barrett notes, over time faith and reason would become irreconcilable polar opposites. Christian faith, Barrett writes, is not only ‘faith beyond reason, but if need be against reason’. Worse, death, the fate of the 40 million that had so discombobulated Forster, Eliot, and Woolf, would become the fulcrum of those polar opposites.

The Problem of Evil

In many respects, such concerns of these early Christians remain the bedrock of Existentialism as we know it today. Indeed, it’s arguable that Saint Augustine contributed more to the Existentialist cause than anyone else throughout history. His heart-felt concerns and fears as expressed in his Confessions, brought mankind to a new rung in the philosophical ladder. As would every good Existentialist following him, Augustine was internalizing personal experience. No longer would the question be ‘What is Man’ – the concerns of Plato and Aristotle. Now the question that mattered most was ‘Who am I?”

Saint Augustine also addressed another point crucial to Existentialism – the problem of evil and the negativity it throws into our lives. Augustine dealt this negativity by subsuming it into the goodness of God. But when Nietzsche declared God was dead (and with it faith), mankind was left adrift. What happens next? Barrett suggests that depends on what, in the intervening time, has happened to reason, that polar opposite of faith.

Nietzsche suggests that with the Enlightenment, reason had morphed into science, which – stay tuned – may not turn out to be such a good thing.

Thomas Aquinas (1225-1274), another early Existentialist, brought to light another key philosophical issue that has plagued Western philosophers for centuries – the relationship between essence (what the thing is) and existence (that the thing is).

In contrast to other thinkers of his time like Scotus, Aquinas concluded that existence must precede essence. As Barrett puts it: ‘Man exists and makes himself to be what he is; his individual essence or nature comes to be out of his existence’.

Given the importance of this, it’s no surprise that the debate continued rage on (behind the scenes) until taken public by the 20th century Existentialists like Heidegger, Sartre, and Simone de Beauvoir:

As Nietzsche suggested, reason had indeed morphed into science but not everyone – even at the time of the Enlightenment – agreed that science would bring an endless linear transition from darkness to light.

When I consider the short duration of my life, swallowed up in the eternity before and after, the little space which I fill, and even can see, engulfed in the infinite immensity of space of which I am ignorant, and which knows me not, I am frightened, and am astonished being here rather than there, why now rather than then.

With Pascal, an ardent yet despairing Christian, and a clever scientist to boot, we climb yet another rung on the ladder of Existentialism, as espoused in the 20th century by the likes of Heidegger and Sartre.

But wait – the whole story had not yet unfolded; like Pascal, not everyone was infatuated with the Goddess of Reason and so what comes next? Oh no, not the poets!