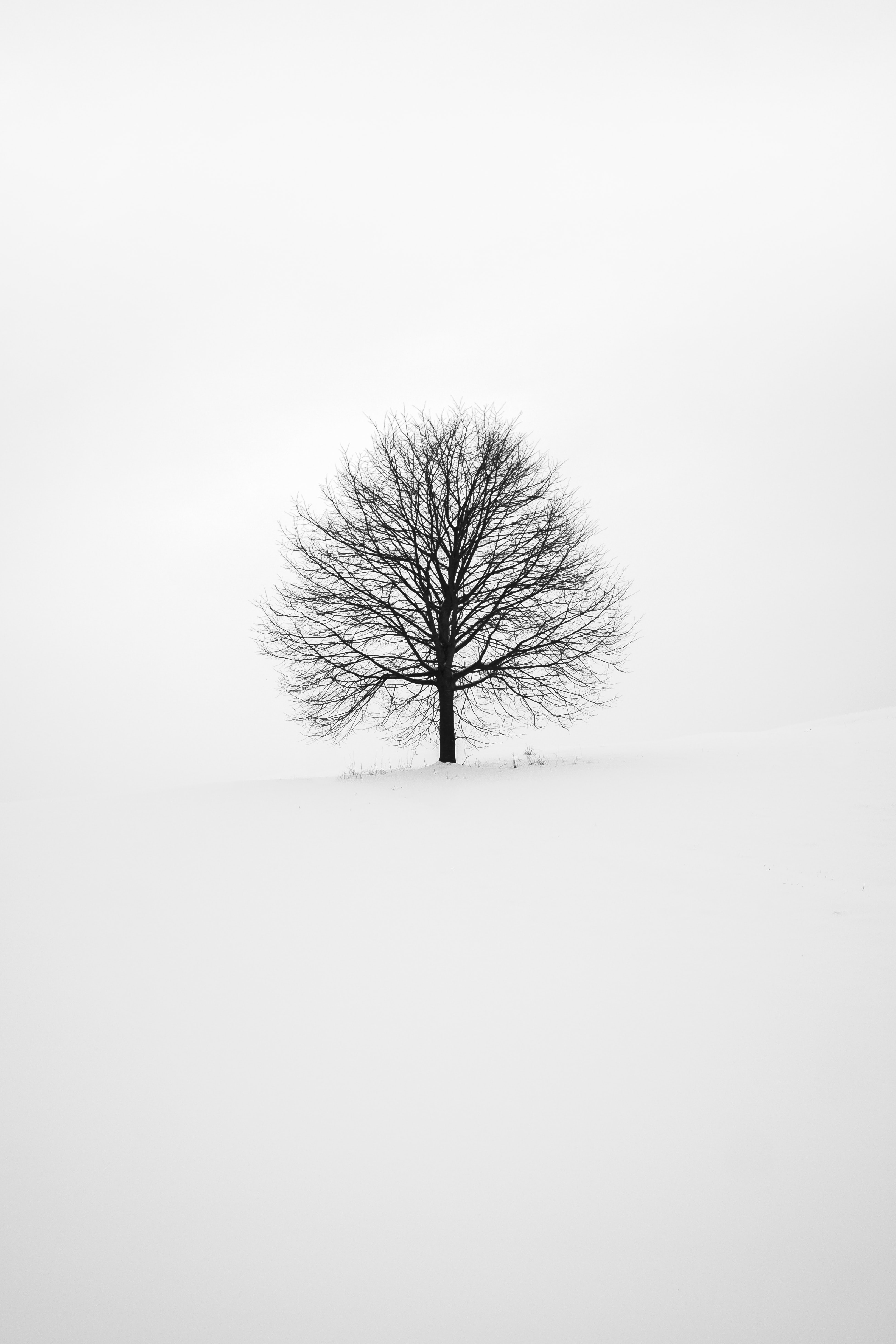 Reason is a whore, the greatest enemy that faith has;

As 150 years of literature and poetry make clear, Luther was not the only one worried about the dangers of Reason, the pride of the Enlightenment, with its promise of an endless linear transition from darkness to light.

In Gulliver’s Travels (1762), the protagonist visits Laputa, an island floating mid air. The inhabitants of this island are strange. But perhaps the strangest is that they are ‘pure Platonists’, drifting off into airy, intellectual speculation and forgetting all else.

Odd enough, but even more odd is that shortly before Gulliver’s arrival, the wife of the prime minster took up with a drunken, abusive old footman on the mainland below. The take away seems to be that women, creatures of nature, prefer passion to reason, even when it comes at significant personal cost.

This theme is later addressed by Nietzsche in The Birth of Tragedy in which he explores the inherent tension between two opposing primal forces: (1) the Apollonian (rational) and (2) the Dionysian (irrational). Like a jug holds water, the Apollonian gives form to the Dionysian urge to life. If mankind is to transcend the meaningless of his existence, according to Nietzsche, he must find a way to embrace both as it would see, did Lilliputian women.

In Resolution and Independence (1807), the speaker, roaming the moors, comes upon an old man gathering leeches at a pond. Moved by the old man’s words, the speaker muses about the necessity of facing life with courage, remarkably, a solid Existentialist theme.

Yet as Barrett points out, perhaps the most remarkable thing about this poem is how the leech gatherer is situated in nature, along with the stone and the tree and the moor. This, Barrett reminds us, is not so much about a courageous man in nature but instead of a courageous man embodied in nature.

Is this forerunner for Heidegger’s ideas of being-in-the-world?

Quite possibly, says Barrett, even if such concept may have been furthest from Wordsworth’s thoughts.

Barrett reminds us that according to Heidegger, for man to come to grips with himself, he must first come to grips that he is-in; his being can only be a being-in within the limited confines of the physical environment (stones, trees, moors) in which he lives and the tangible objects (leeches and long grey staffs of shaven wood) with which he interacts.

In Dejection: An Ode (1802), Coleridge explores a very modern mood, feeling cut-off from all that which had once brought him joy and the resulting angst and anxiety.

A grief without a pang, void, dark, and drear,

Which finds no natural outlet, no relief,

Barrett suggests this is a precursor to the angst and anxiety (‘sickness unto death’) arising in Kierkegaard’s self-reflections. Although Coleridge seemingly reached no conclusion as to how to mend his angst and anxiety, Kierkegaard did. Kierkegaard concluded that to bridge the gaping hole between (1) nothingness/death and the (2) promise of eternal everlasting life, one must ‘take a leap of faith’ and consciously embrace the challenges of life. Good Existentialism stuff!

In Faust (1808), the protagonist is in a melancholy slump. As he’s about to commit suicide, he hears a hymn celebrating the resurrection of Christ. He then takes a walk instead of his own life and upon returning home, he finds a stray dog has followed him. When the dog transforms into Mephistopheles, or the Devil, Faust is offered a deal that he figures he can’t refuse. After contracting to sell his soul to the devil, Faust is transformed from a withered old man into a handsome youth and after a series of adventures, through a contractual loophole known as the Grace of God, gets to heaven instead of hell.

He who strives on and lives to strive/ Can earn redemption still.

The take-away here is that he who tries hard enough in life, can be saved. This, Barrett reminds us, is the same theme with which Nietzsche’s Übermensch, or superman, struggles. It’s through accepting the simple fact that which was evil becomes good and which was good becomes evil, that Übermensch rises like a phoenix, reborn, from the ashes worldly morals.

NOTE: although the protagonist in Faust is redeemed by God’s mercy, Nietzsche’s Übermensch earns his freedom by transcending God.

In Notes from the Underground (1864), Dostoevkski’s protagonist, a petty clerk in the Russian bureaucracy, voices indignation at being miserably trapped in a rational utopia, a parody on The Crystal Palace, a celebration of the wonders of the Enlightenment in 19th century England.

In the 20th century, Sartre, Beauvoir and other Parisian Existentialists would echo that same frustration with bourgeois hypocrisy even whilst at the same time belonging to, and benefiting from, it.

In Crime and Punishment (1866), Dostoevski explores the will to power, another Nietzschean theme, even before Nietzsche had considered it.

Dostoevski’s protagonist, an ex-law student living in abject poverty, concludes he has the daring and strength to rise above the moral codes that constrain ordinary men. Putting his ideas to the test, he commits a senseless murder. Overcome by unanticipated guilt, the portagonist progressively deteriorates until at last, in Siberia serving a prison sentence, he realises that happiness cannot be achieved by reasoned plans but instead must be earned by suffering.

Although Nietzsche’s concept of will to power is complex and dense, in essence it runs along the same lines as the ex-law student’s dilemma: happiness grows as one’s personal power increases and although this may feel great, it doesn’t always lead to great results.

In Anna Karenina (1877), Tolstoy addressed an important Existentialist concern that was later taken up by Heidegger and his ideas about being-in-the-world.

Anna’s husband, Karenin, was a thoroughly rational type: dry, officious, and intellectual. But when seized by jealous thoughts about his wife, Karenin ‘felt that he was standing face to face with something illogical and irrational’ and ‘did not know what was to be done.’