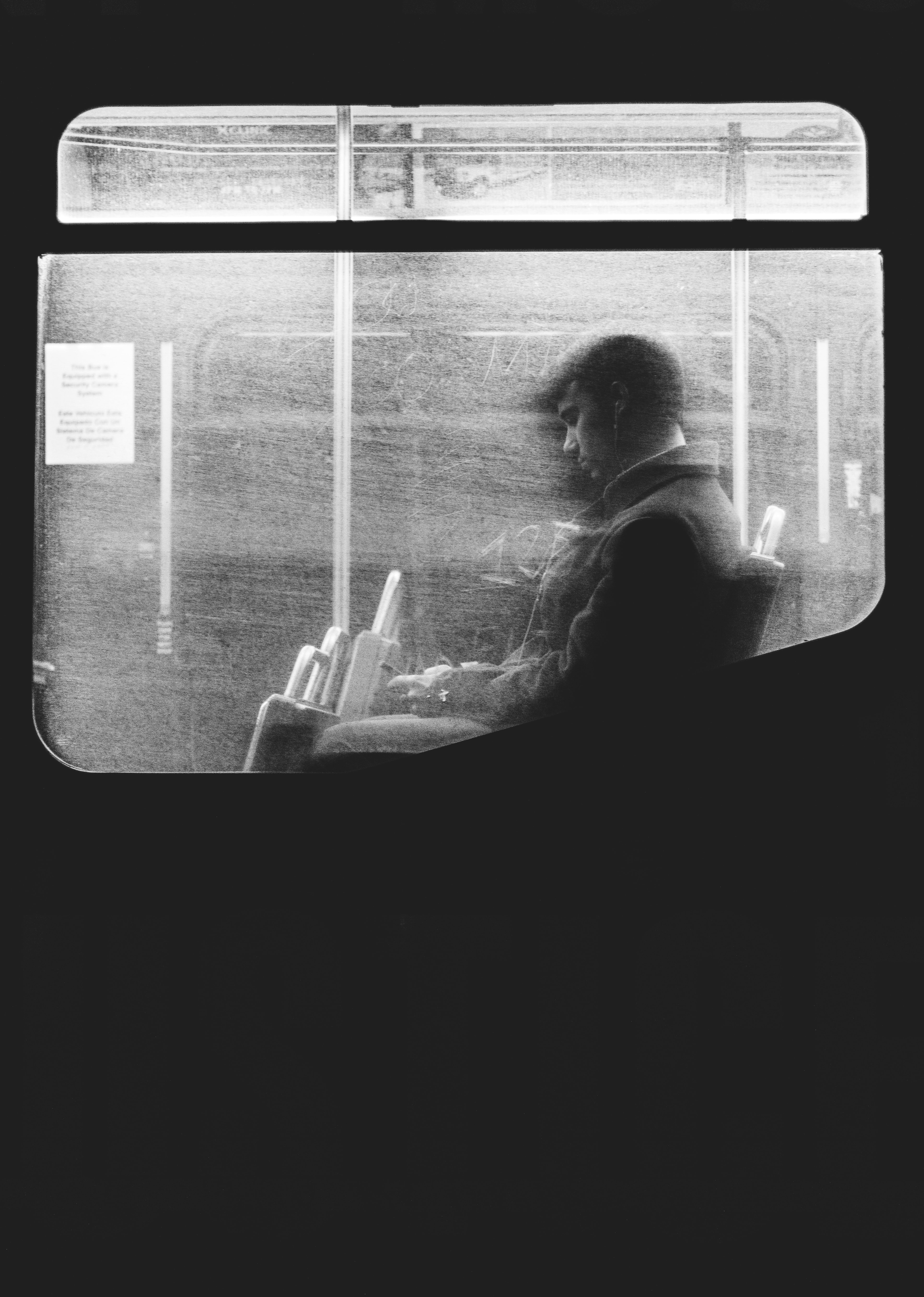 What complaint did Kierkegaard along with Nietzsche and others, levy against the intellect? In their view, intellect gobbles you up until you’re so obsessed with your ‘naval gazing’ that, like Shakespeare’s Hamlet, you’re paralyzed, unable to take action.

Luckily there are things to counterbalance this danger and for Kierkegaard this was his Christian faith. Martin Luther was right, it seems, when he said that reason was the greatest enemy of faith. At least he was right according to Kierkegaard who used what he called a ‘dialectical lyric’ to resolve his deeply personal ‘naval gazing’ regarding whether or not to continue to renew his Christian faith.

According to Barrett, the ‘dialectical lyric’ as outlined by Kierkegaard is invaluable for anyone who, when faced with difficult decisions, does not wish to end up a ‘sickly and paralyzed Hamlet’.

To understand how this works, Barrett takes us through Kierkegaard’s most challenging choice of all – to break off his engagement with Regina Olsen, the love of his life. As Barrett points out, the reason that Kierkegaard decided to break his engagement was not simply that he’d determined he was unsuited for marriage; indeed, in his writing Kierkegaard painted touching pictures of the joys that await any man, lucky enough to be sunk deep in the life of the bourgeois paterfamilias. Instead losing Regina was akin to a sacrifice – the only choice possible – if he was to completely and honestly embrace his authentic life path.

‘I cannot do otherwise’, Martin Luther is reputed to have said upon taking the action that made the Reformation a done deal. A difficult decision with severe implications and complications. Barrett suggests that in breaking off that engagement, Kierkegaard was following Luther’s lead. Life was never supposed to be easy. As the result, the difficult decisions confronting us ought never to be ignored or intellectually justified away. Likewise, we must allow neither 3rd party advice, nor theories, nor social ethics or cultural customs to drive our decisions. According to Kierkegaard, consulting your own conscience is the only way.

Authenticity, choice, and personal responsibility are all important themes in 20th and 21st century Existentialism. As all the existentialists advise, such things are never easy to face much less to act upon. But as Barrett concludes, dealing with these themes may become less painful when we choose to see them as not saying ‘no’ to something but instead, as did Kierkegaard, saying ‘yes’ to something else. This is especially true when that which you’ve chosen to say ‘yes’ to is nothing less than life itself.

The trick to this, for it seems there must always be a trick when it comes to Existentialism (else it would be too easy), is to say ‘yes’ not just intellectually, but with your whole being.😎🌞🤔😳