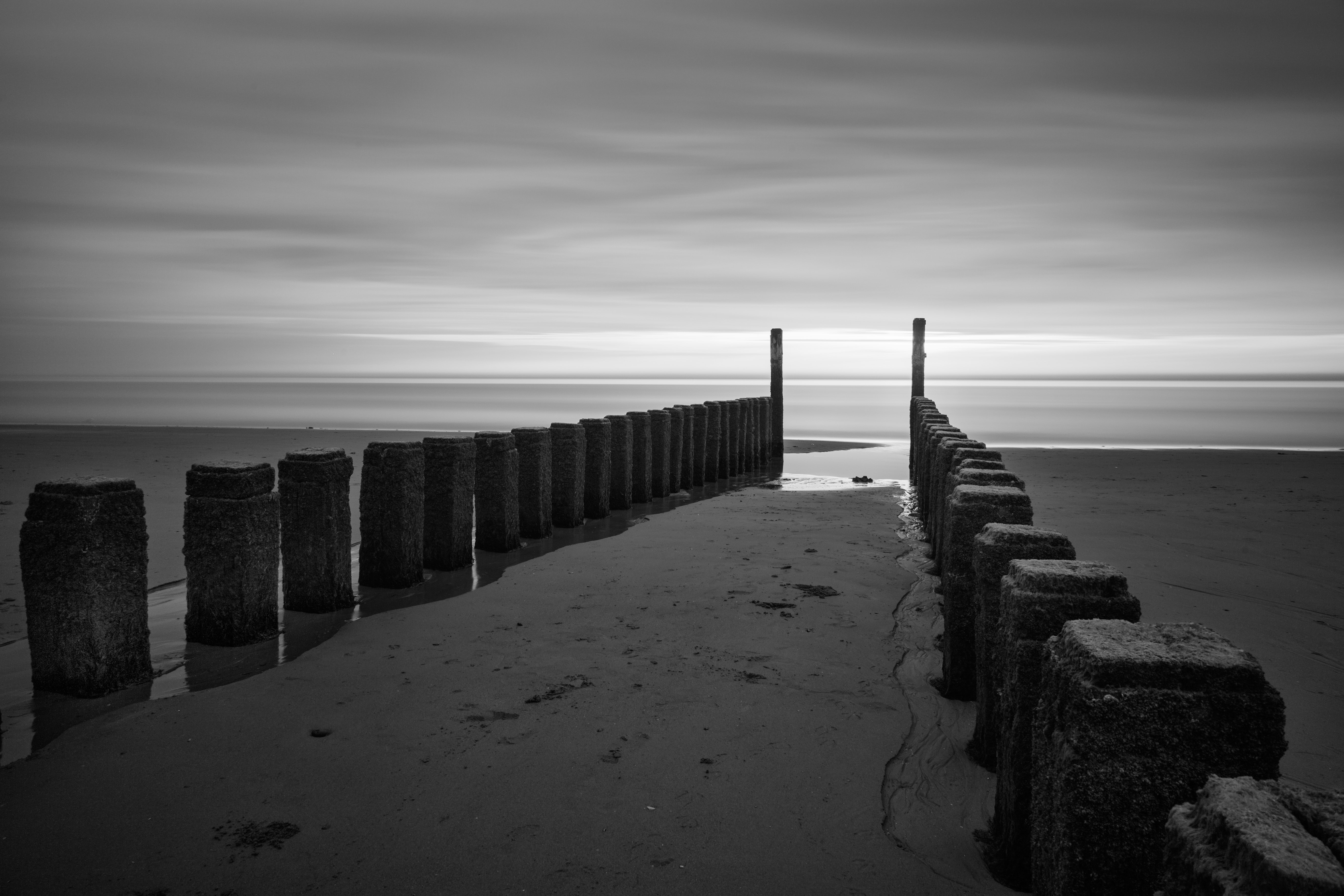 It all comes down to the foundations of Greek tragedy, the themes of which still thread through contemporary Western literature, cinema, and drama. Greek tragedy has been hugely successful. This, according to Nietzsche, is because it’s a celebration of the Dionysian urge to life, the deep dark primitive urges that men and animals alike, share. But it is more than this. Tragedy quells our anxiety regarding the inherent conflict between our Dionysian urges and the hard edges of civilization, as imposed by the Apollonian power of the State.

Like Schopenhauer, Nietzsche had developed an overarching pessimism toward life, a pessimism he was convinced had been center stage in Greek tragedy; the hero suffers and the crowd enjoys the show. Sound famiar?

Imitation is the sincerest form of flattery; shame Nietzsche didn’t live to see the likes of Sigmund Freud and Carl Jung pick and and run with his ideas that rather han man’s pristine rationalism (‘I think, therefore I am.’) running the show, it’s really those deep dark primitive forces, forces so dark and deep, they tear men apart, as they did with Nietzsche. So much for the ancient maxim ‘know thyself’, which at last, has proven itself a highly dangerous game.

Where does this leave us?

Quite possibly, I suggest, in the challenging position of having to embrace an hold our Dionysian/ Apollonian conflict (‘I am both bad and good at the same time’) in creative tension.

Yet is this not a terrifying proposition?

I suggest that it is. According to Nietzsche, God is dead and we have killed Him. The reason is that we could not bear to have anyone, including the Almighty, look at our ugly side. So much for that creative tension? Well, it doesn’t look good. Worse, with the death of God, we are bereft of our comforting beliefs of the promise of everlasting life. Yikes! Is it truly time, as Nietzsche suggested, for us to grow up and accept responsibility for ourselves?

Whether we do or don’t, after Nietzsche it would seem that we stand on the brink of Nothingness, a pessimistic theme that future Existentialists would expand and explore ad nauseam.