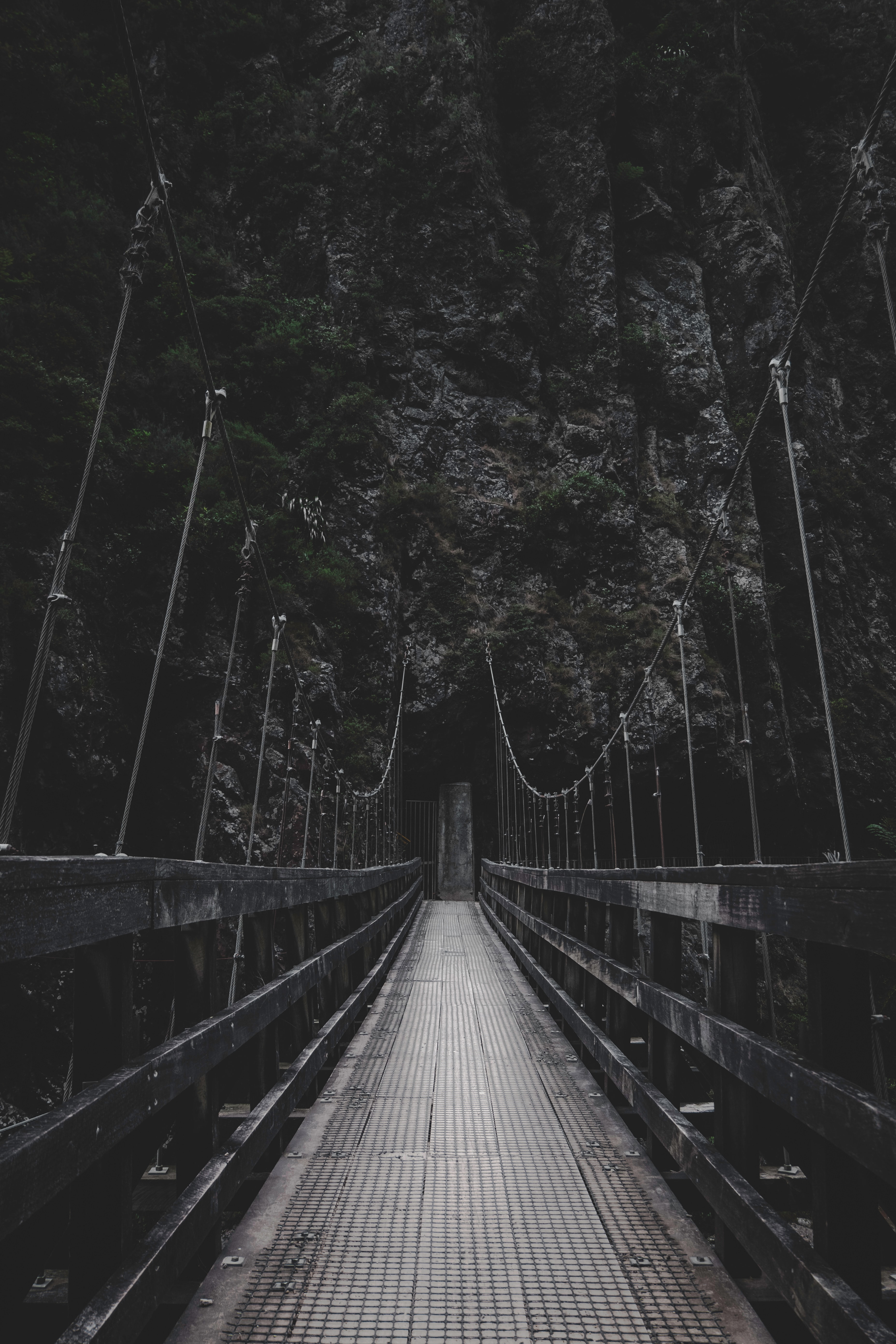 Nietzsche’s Thus Spoke Zarathustra is a ‘coming home’ story. It’s also largely an autobiographical story even if, as Barrett reminds us, it is not specifically identified as such.

Our hero, Zarathustra, has spent many years living as a hermit on a lofty mountain top, during which time he has learned much. Now he must bring his learning back to the masses, the ordinary folks like you and me who live in the lowlands.

Sadly, neither our hero nor his fellow men are up to the occasion; the staged media event is a complete failure.

Barrett suggests this is because we ‘moderns’ (as opposed to the ancient Greeks so beloved by Nietzsche) have become so compartmentalised (i.e. playing many disparate roles at once) as to fail to qualify as complete individuals. As the result, like the protagonist in Goethe’s Faust, both we and Zarathustra are unable to reconcile that which is good within us and that which is bad, our internalized Devil.

The reason for this, of course, is the huge gap between the conventional morality of men and their psychological reality. Whilst a superhero like Nietzsche’s Übermensch, or Superman, might have been able to bridge the gap, unfortunately we, along with Nietzsche and Zarathustra can’t.

Thus unless such an Übermensch, or Superman, should one day magically appear, we would all appear to be in permanent predicament.

‘Human, all too human!’ – cries Nietzsche through his alter ego Zarathustra in utter disgust at the failure of mankind to live up to his ideal.

Like Faust, Nietzsche, and Zarathustra, do we each internalize the guilt and self-loathing inherent when failing to live up to mankind’s (moral) ideal? If so, where does that leave us?