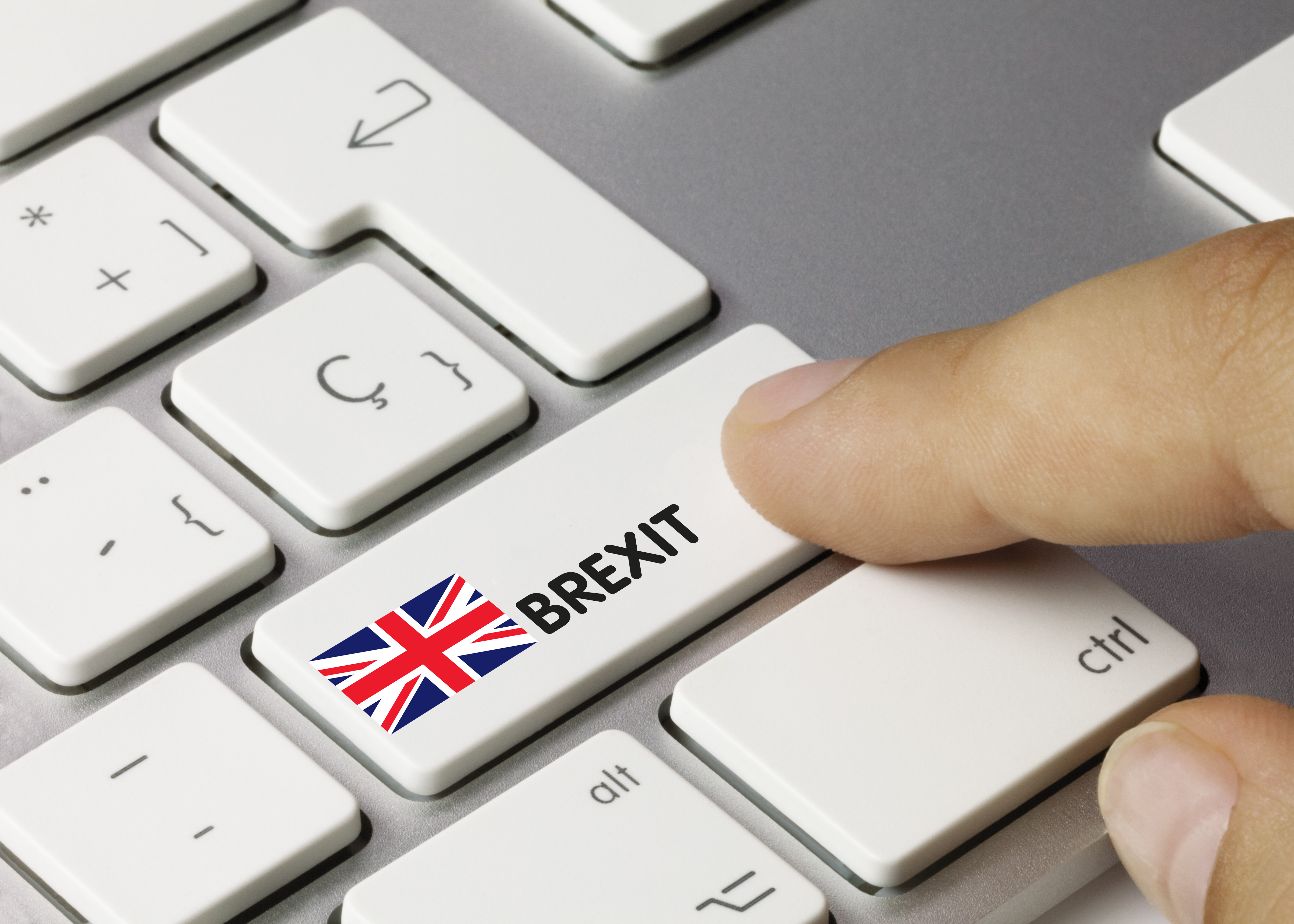 The chart of tonight’s BREXIT set for London sets the tone:

At the very bottom of the chart, we find Saturn/Pluto – the two heavy-hitter planets the conjunction of which earlier in January this year, astrologers have been fretting about for many months.